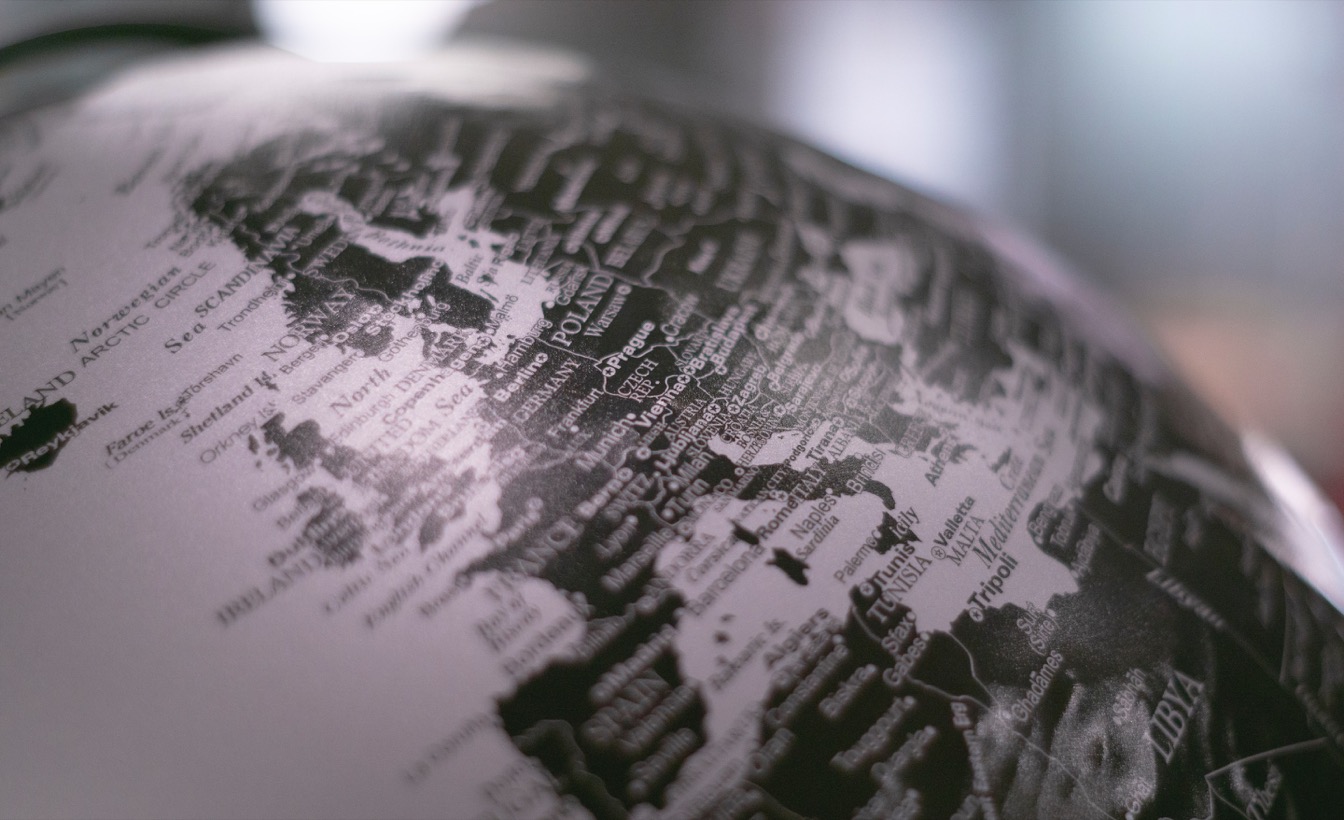 „The future does have a name. And its name is ‘hope’. A tiny flicker of light that feeds on hope is enough to shatter the shield of darkness.”

Peter Nyeko, Co-Founder and Director of Mandulis Energy and speaker at the LEDS GP Storytelling Hour

To kick-off the event, high-level speakers from both the German Federal Ministry of the Environment, Nature Conservation and Nuclear Safety (BMU) and from the U.S. Department of State joined in celebrating the past 10 years of the LEDS Global Partnership and giving outlines of its future. Ian Lloyd stated that the Department of State was proud to be a founder of the LEDS Global Partnership and committed to a strong continuation. He expressed the Department of State’s gratefulness to BMU and GIZ for their support of the network over the last 3 years and looked forward to continued cooperation. Mr. Lloyd highlighted three successful initiatives in particular: the Asia Clean Mobility High-ambition Leadership Group with its 10 countries seeking for net-zero emission transport systems, the RELAC initiative of 12 LAC countries committed to pursuing regional goal of 70% RE by 2030, as well as the Africa Mini-Grids Community of Practice bringing together 15 African countries working towards clean and reliable energy access.

“Over the last 10 years, we have seen LEDS GP evolve into a country-led and inclusive network of practitioners from around the world, who have committed to inclusive and resilient transitions to net-zero economies. We have experienced the power of peer-to-peer learning and collaboration to drive ambitious climate action that also achieves socio-economic priorities.”

For the BMU, Lioba Donner highlighted the LEDS Global Partnership’s peer-learning and member-driven approach and its role as a key player in the international climate architecture. BMU has therefore committed EUR 4 M to the LEDS GP in the past years. Ms. Donner expressed her gratitude to the SPA project at GIZ for the ongoing LEDS GP implementation and to the US State Department for leading it from April 2022 onwards.

“Today, we are not only celebrating the past 10 years of the LEDS GP, but we are also looking ahead: the LEDS GP can and should contribute to this decisive decade, where transformative climate action is needed more than ever. Let’s continue to shape this future together!”

At the core of the event, speakers from all three regions shared their stories with the LEDS Global Partnership. Some of them have contributed to the network since its foundation, others joined halfway through its 10-year history. To start, Ana Maria Majano recalled some of the history of LEDS LAC, LEDS GP’s regional platform in Latin America and the Caribbean. Ms. Majano also highlighted LEDS LAC’s Communities of Practice on Bioenergy and on Private Sector Engagement.

In the meanwhile, event attendees could comment and share their personal vision of the LEDS Global Partnership. Many stated they had been involved with the network for longer than 2 years and some had even been there since its beginnings. Among the key motivations of participants to work with the LEDS Global Partnership are the vibrant community and strong collaboration.

The next speaker was Tashi Wangmo, Executive Secretary of the region of Gelephu Thromde in Bhutan. Ms. Wangmo explained the difficulties that Bhutan and her region face with regard to climate change adaptation and mitigation and how the Asia LEDS Partnership has supported addressing these. Ms. Wangmo was followed by Eduardo José Sánchez Sierra, Advisor at GIZ Colombia. Mr. Sánchez Sierra presented his vision of LEDS LAC, which he had been coordinator of in a prior position. Citing the Cat of Alice in Wonderland, he explained how finding the right way in energy transition “depends a good deal on where we want to get to”.

To close the storytelling panel, Peter Nyeko presented his organization Mandulis Energy and how it joins the Africa LEDS Partnership in addressing what is arguably the most important challenge of the African continent: how to provide communities with affordable, reliable and sustainable energy? After Mr. Nyeko’s story, participants joined in discussing birthday wishes for the LEDS Global Partnership. “Growth”, “continued impact” and “to make a difference” were among the most frequent wishes.

The event was closed by LEDS GP’s Co-Chair Alexia Kelly. The last 10 years of the LEDS Global Partnership were “a story of promise, potential, and action”, as Ms. Kelly put it. In her perspective, the LEDS Global Partnership is all about moving from action to learning and to growing. On behalf of the Co-Chairs, she thanked the US and German governments for their continued support. The next decade will be exiting because of the great potential and need to scale up the solutions that we already have and to innovate and to find the new solutions we do not have yet.