Update: LEDS GP is being rebranded as the Global Climate Action Partnership (GCAP)

After a decade of advancing climate planning and implementation processes powered by collaboration and peer learning across brilliant members across the world, the LEDS GP is being rebranded as the Global Climate Action Partnership (GCAP). As part of this rebranding effort, we are refining our strategic approach to give greater emphasis to supporting country-driven implementation actions to achieve resilient, just, and inclusive low emission and net zero economies. GCAP will also strengthen the role that developing countries play in driving partnership priorities and programs, including the establishment of a developing country council of climate leaders. Stay tuned for more updates and branding changes.

Explore where the Global Climate Action Partnership is active! It is present in various regions and countries around the world.

Three regional platforms are at the heart of the partnership – discover their current work in detail on their webpages! 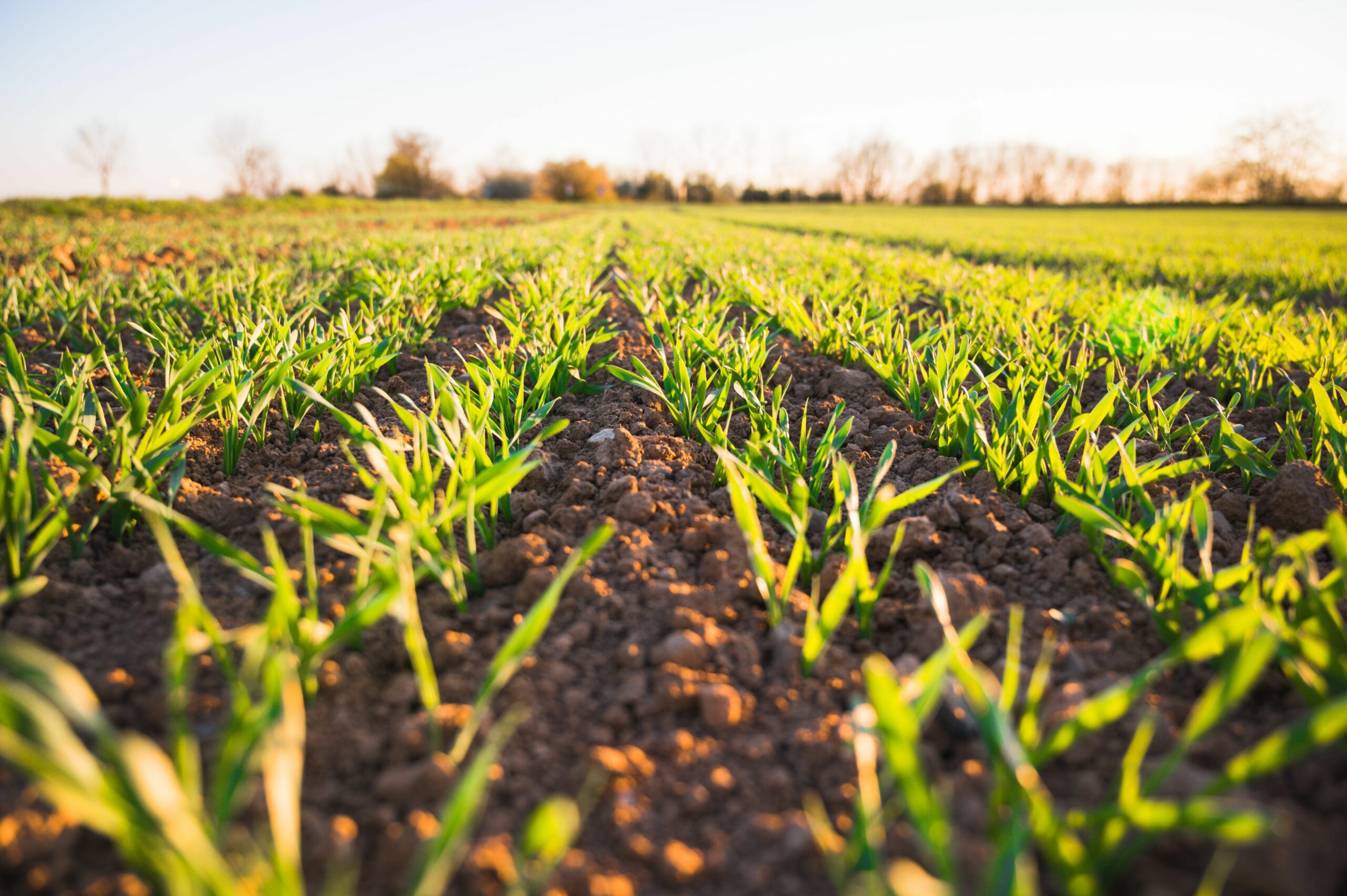 With a broad membership from over 20 countries across Africa, the Afica LEDS Partnership works towards a prosperous, climate-resilient Africa, with inclusive green growth, for the welfare of current and future generations. 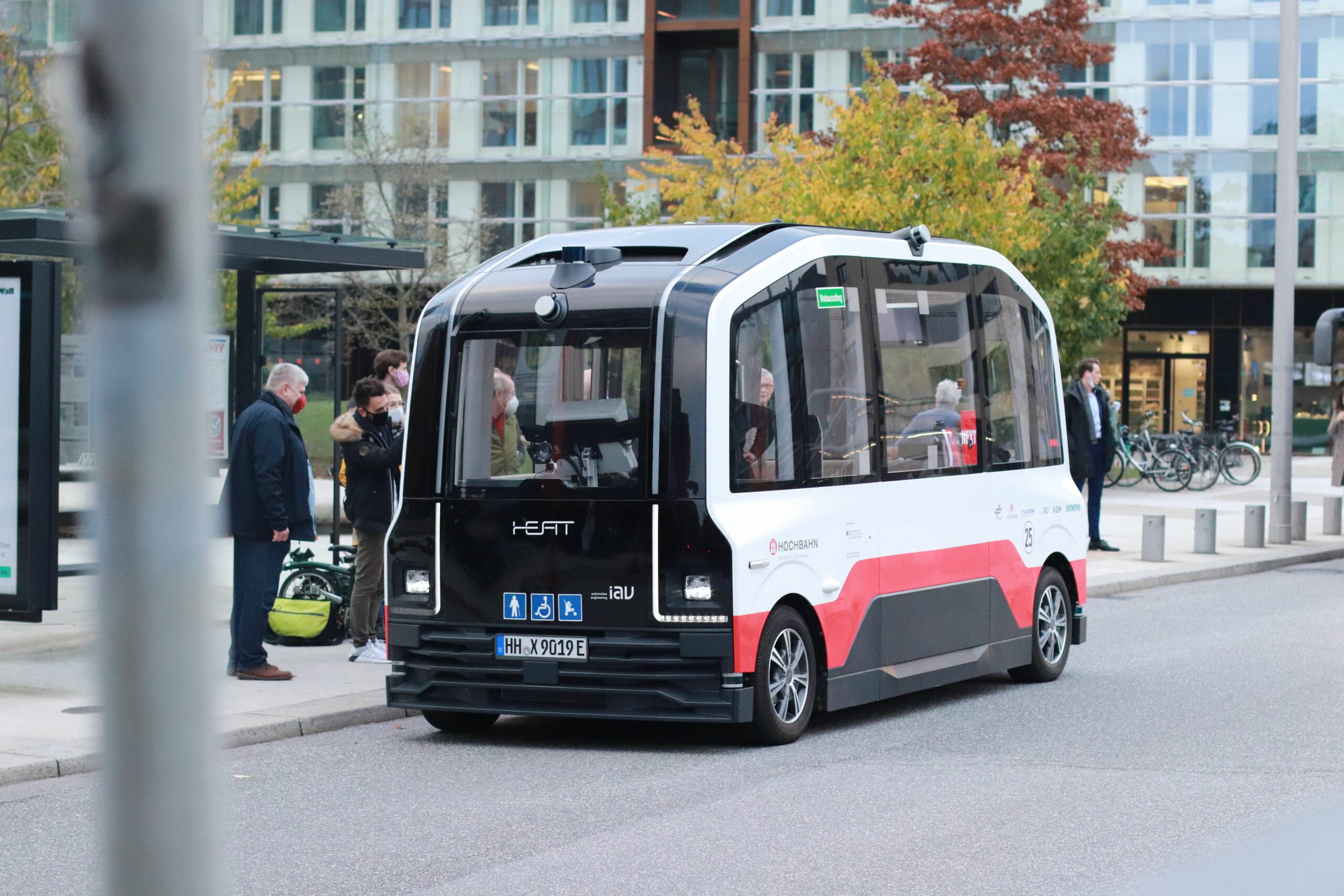 From Chile to Mexico: The LEDS LAC platform is a network of about 1000 members, including organizations, individuals and governments working on the promotion of LEDS in Latin America and the Caribbean. 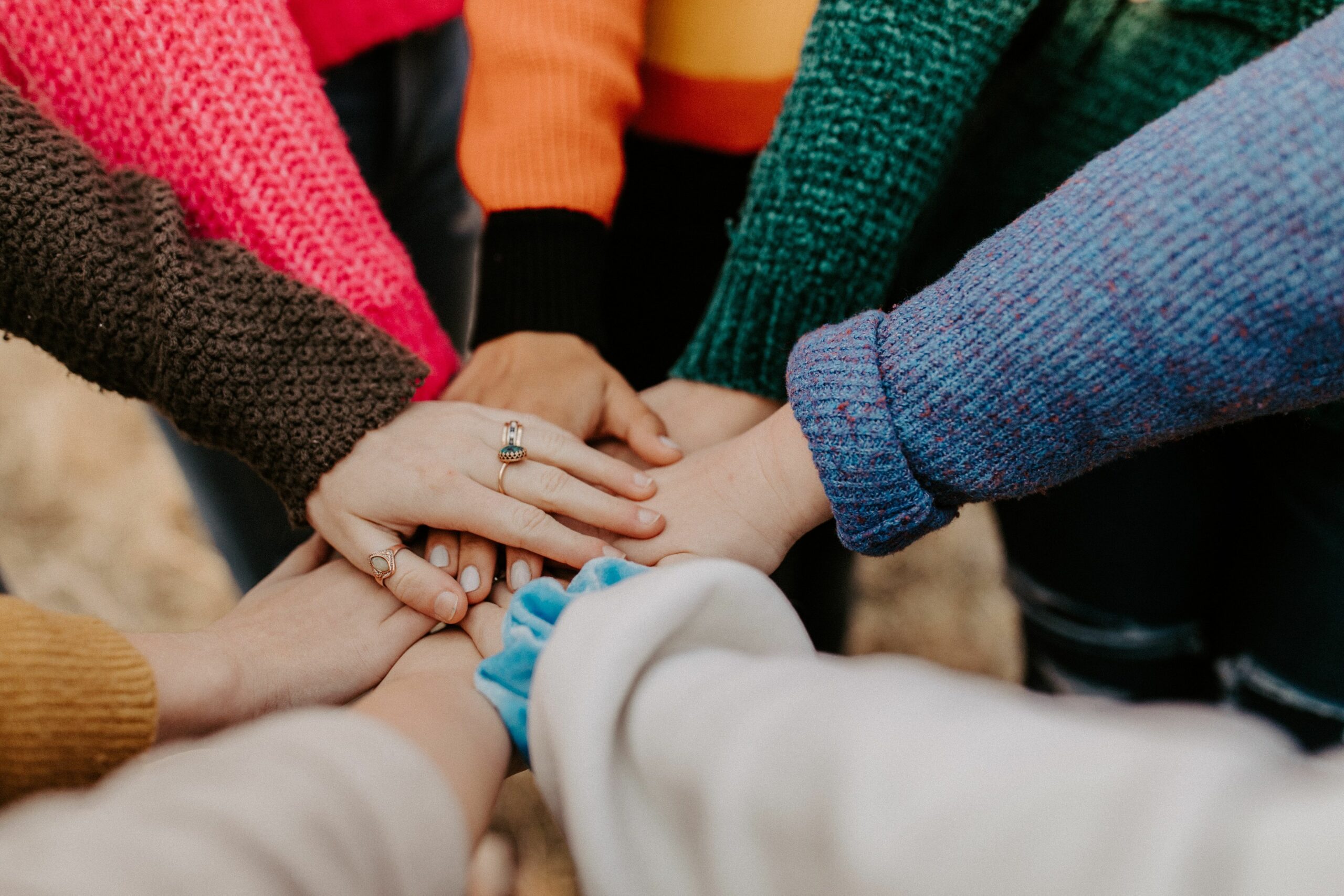 The geographic focus of the Asia LEDS Partnership includes countries within the sub-regions of East Asia, Southeast Asia, South Asia, Central Asia, and the Pacific (including Australia and New Zealand).